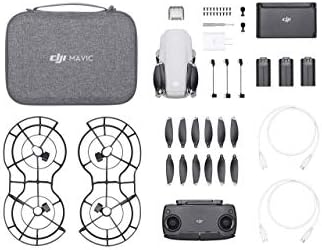 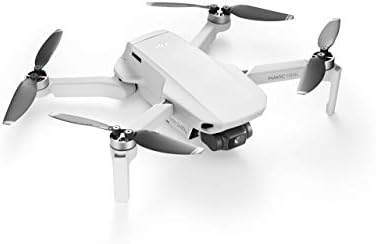 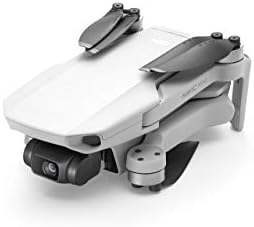 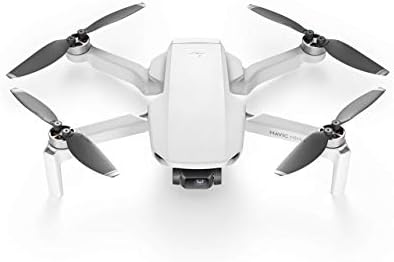 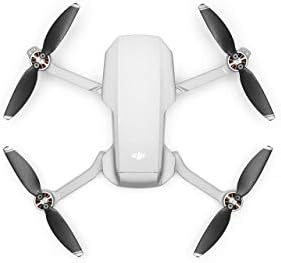 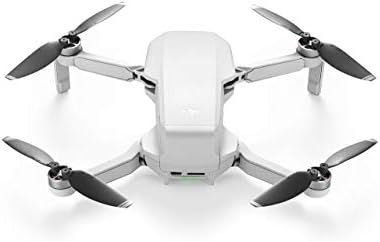 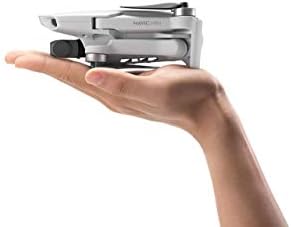 The Mavic Mini Fly More Combo from DJI is a compact drone that offers professional-quality results with no restrictions. Thanks to its small size, the Mavic Mini can fly where larger drones are legally not permitted, or where a drone license is required. This freedom of flight is combined with a stabilized 3-axis gimbal and sophisticated flight modes that can achieve up to 12MP images, 2.7K Quad HD videos, and complex cinematic shots with just a touch in the DJI Fly app.

Another advantage of the Mavic Mini’s size is that it can stay in the air longer. The Mini drone features up to 30 minutes of flight time on a full battery charge. The included controller is designed to work with Android and iOS smartphones, letting you easily fly the drone while maintaining a low-latency HD video feed from the gimbal from up to 2.5 miles away. While in the air, the Mavic Mini’s 360° propeller guards help increase safety for objects and bystanders. To help get started, DJI includes a flight tutorial in the DJI Fly app, making the Mavic Mini an ideal drone solution for beginners to professionals alike.

Added to wishlistRemoved from wishlist 0
Add to compare
$96.99