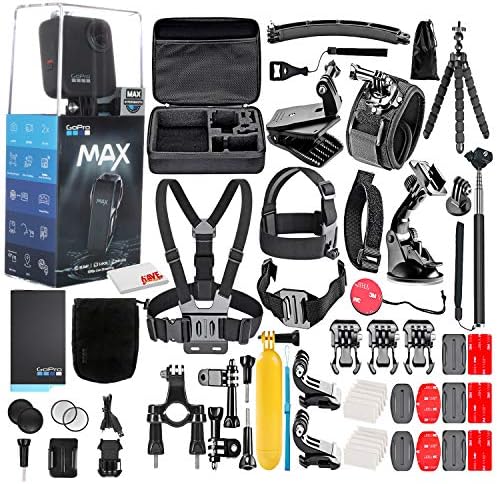 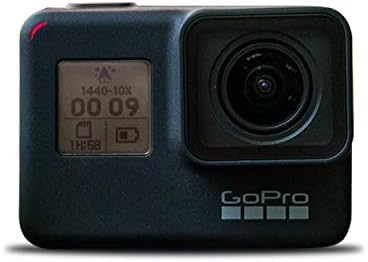 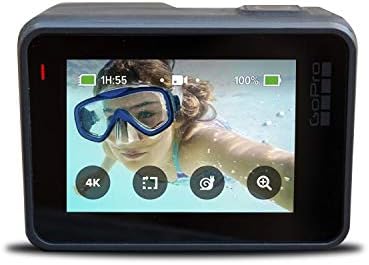 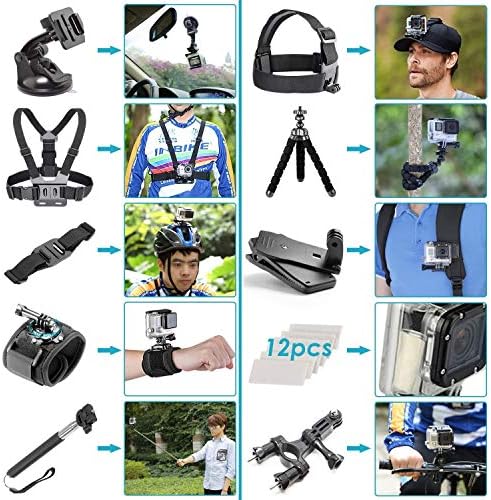 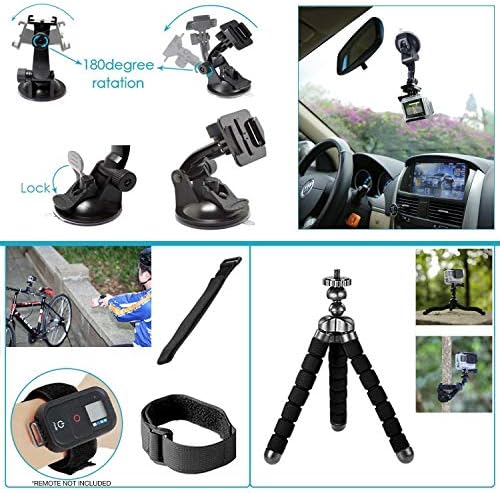 Take panoramic photos and videos without actually panning your camera GoPro MAX 360 Action Camera. Using opposite side lenses, the MAX can capture everything that happens in a 360° view in up to 4992 x 2496 resolution video and 5760 x 2880 still photos. Both photos and video are automatically stitched in the camera for editing flexibility and easy sharing. It can also use only one lens to capture traditional GoPro HERO-style wide-angle action footage when needed. The MAX supports multiple modes for creative video and photos, such as PowerPano mode which can take 270° still photos without distortion. TimeWarp mode allows you to record in standard HERO mode with a variable speed function; you can slow down then speed up your footage in real time with one tap. The MAX supports the HEVC video format which records very small files while preserving image quality, saving you precious space on your SD card. Manufacturer Included Items:  GoPro MAX 360 Action Camera  GoPro Rechargeable Battery for MAX 360 Camera GoPro Lens Caps for MAX 360 Camera (Pair) Curved Adhesive Mount 2 x Protective Lens Mounting Buckle with Thumbscrew USB Type-C Cable Microfiber Bag Bundle Items Include:

Added to wishlistRemoved from wishlist 0
Add to compare
$319.99